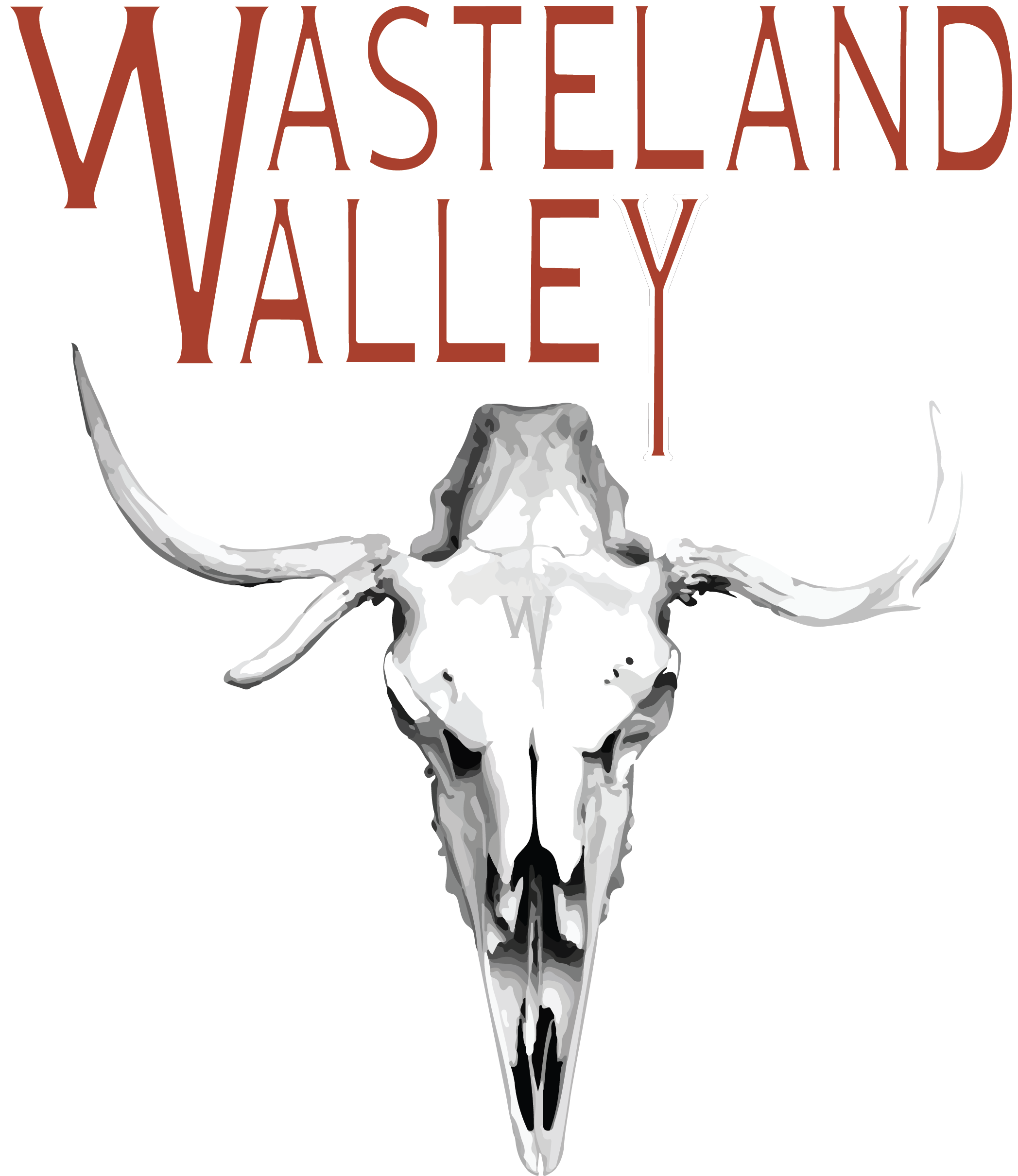 Wasteland Valley from Steinkjer in the middle of Norway was officially formed in 2015.

It all began when drummer Espen Gotvasli moved back to his hometown Steinkjer in the middle of Norway, after living in Oslo for 10 years. He had to leave his previous bands behind, and it didn`t take long before the urge to create a new band arrived. The first one he asked to climb aboard was longtime friend and now brother-in-law Thomas Kvalosaeter.  It didn`t take long before they decided asking Christian Fölstad to join in on guitars and Jon Erling Ringstad to join in on bass. The four of them started jamming on some cover songs, and quickly found a real good musical chemistry. This resulted in finding an even better chemistry in songwriting, so they started writing their own songs without even having a vocalist yet.

Being that the band was not complete, this band was not the main priority of all of the members at the time. So, it took a while before things picked up. But in the spring of 2015, they were asked by Gotvasli’s former band "Svigermord" to do a support job for them. This was an opportunity they didn`t want to turn down, so they called in a band meeting resulting in stepping up the search for a front man. And it didn`t take long before the young Espen Elden Olsen from Namdalseid, responded to a Facebook ad and got an audition. The audition went well, and they decided to try him on stage for the support job. Olsen delivered at stage as well, and now joined as the fifth and final member.

In the autumn of 2015, the band decided to go for it and make a full-length album. A studio was booked for the winter, and more songs were written. And in the early winter of 2016, Wasteland Valley entered Steelbone Studios teaming up with Steinar Tangstad to record their debut album.

The record was finished in the spring and released June 3rd of 2016. It was named "Break the Ice" to symbolize that this was their first album. The release was celebrated with a proper release party, and this was the band`s first full concert. They also appeared on several local papers and the local radio station and did several gigs in the local area to promote themselves.

The winter of 2017, vocalist Espen Elden Olsen delivered the shocking news that he retired from the band. But he was quickly replaced by Tor Erik Simensen, most known from the extreme metal genre and bands like No Dawn and Ragnarok. But Simensen also quickly proved that he could fit in as a hard rock singer with his charismatic voice and great stage presence. After playing some gigs the summer and autumn of 2017, biggest ones being the first edition of Totsaasrock, and support for Oslo Ess at an event by Steinkjerfestivalen, they rushed back to Steelbone Studios to record some music with the new vocalist. Only 3 songs were recorded at this session, and the single "Masquerade" was released March 23rd in 2018. More songs were written, and they re-entered Steelbone Studios in the spring to record the full album. The new album "Pantheon" was released November 24th.

The next years was used trying to do as many gigs as possible, and Wasteland Valley played Norwegian cities like Oslo, Hamar, Trondheim, Verdal and Levanger and did support jobs for Divided Multitude and Sandberg. But the highlight was to finally get to play Steinkjerfestivalen in front of the home crowd teaming up with circus artist Julie Heir to create a special show for the evening.

After doing a couple of small acoustic shows during the pandemic, they re-entered Steelbone Studios once again in the summer of 2021. They started recording their third album, a concept album about the pandemics. Almost all of it was written by drummer Espen Gotvasli during lockdown, when the band was not allowed to meet and write together. And because of that reason it, it is a bit different than the other two albums. The album naturally enough got the name "The Pandemic" and was released March 11th, 2022.

The band will now once again try to do as much live shows as possible to support the album. And being that they also wrote a lot of other songs during the pandemic, they will in short time also start finishing up the writing of their 4th album. And this will be recorded and released as soon as they can afford it and have the time for it.